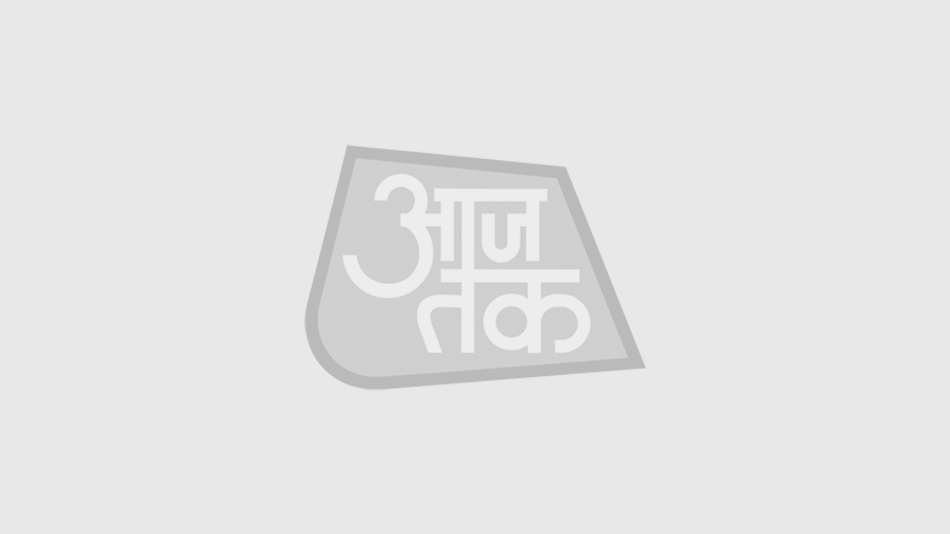 He’s the man who put reverse into swing. Waqar Younis bucked the 1980s trend of pitching fast and short by pitching fast and full. Waqar took 373 wickets in 87 Tests and 416 one-day wickets in 262 matches. Waqar showed results in his first Test against India in 1989 at Karachi, a match in which Tendulkar also made his debut. His fame grew on the 1992 tour of England when he led Pakistan to a 2-1 series win, with a five wicket haul in the final Test at the Oval. The 40-year-old former fast bowler also coached Pakistan.